The growth of edge is an interesting phenomenon. The rise of edge computing closed the IT infrastructure gap with edge data center deployments. The rise of public cloud and centralized computing paved the way to hybrid cloud and decentralized computing. However, within a distributed infrastructure, the IT ecosystem demands a mix of telecom and web services.

Whether on-premise, or closer to end-users, edge computing complements the current public cloud or colocation deployments.

The increased demand for connectivity-driving data proliferation positions IoT’s critical role as an edge enabler. But adding more “client” devices to networks isn’t the only role of IoT within an edge ecosystem. The often-overlooked side is for the required IoT technology to enable edge operations.

While cloud computing shifted the data center to a third-party network operations center (NOC), it didn’t eliminate on-premise data center operators who manage and respond to facility problems. Edge introduced a new challenge to network operations: autonomous management with limited access to the individuals who are local to equipment to address problems or perform maintenance. The new norm does not have in-house IT staff, equipment and machines under one or several roofs. It distributes data center operations into thousands of smaller facilities, most of which are not readily accessible in a short drive or walk.

Describing the edge as, “the infrastructure topology that supports the IoT applications,” Jeffrey Fidacaro, Senior Analyst for 451 Research Data Centers, underscores the importance of building a “unified edge/IoT strategy” that taps into multiple infrastructure options to manage the onslaught of IoT and facility systems while dealing with the needs of constant change.

Interestingly, the platforms around IoT solutions, not the hardware itself, are the answer to this quandary. Based on IT standards, IoT sensing and monitoring hardware offers granular, a la carte-style monitoring solutions. These solutions are often easy-to-install, flexible form-factor hardware packages that equip small sites, from shelters down to small electrical enclosures. Since these devices offer a multitude of functions and data points, they make reliable and remote facility management possible.

For instance, the sensing technology of ServersCheck allows granular site data to be generated from hardware, which complements an IoT platform that allows large amounts of sites to be monitored in concert while also tying in more complex control sub-systems such as HVAC, generators, access control, and surveillance equipment. These IoT platforms expand monitoring and remote management to a global scale, allowing customized alarming, reporting, dashboarding, and more, for a geographically distributed portfolio of locations.

This style of IoT management solution allows a flexible, customized design for each site. Its scalable infrastructure reduces the need for NOCs to monitor multiple separate software packages to determine conditions at each site. This facilitates rapid remote diagnostics and a triage of problems before dispatching staff to remedy issues.

Telecommunications keeps pushing further to the edge. In particular, remote monitoring is more crucial than ever, with the planned 5G rollout that ensures rapid growth of small-cell technology piggybacking on shared infrastructure such as streetlights, utility poles, and existing buildings.

The rapid scalability of small cell technology can not only meet the demands of 4G networks, but can also easily adapt to 5G rollouts to expedite connectivity functions closer to the end-users. In clustered areas, small-cell technology allows for far superior connectivity, penetrating dense areas, and in-building sites.

Enterprises face a flood of data from IoT connectivity. In fact, Cisco estimates this data flood to reach 850 zettabytes by 2021. This is driving edge buildouts of all sizes and shapes. To accomplish this, edge operators must rethink how they manage and monitor this explosion of sites. IoT platforms have proven to have the scalability and flexibility to take on this challenge in a highly affordable way.

As Forrester research predicted, “the variety of IoT software platforms has continued to grow and evolve to complement the cloud giants’ foundation IoT capabilities rather than compete with them” and it expects the IoT market to continue to see dramatic and rapid change in coming years.

It’s time for the technology that edge is being built to support – IoT – to play a role in managing the critical infrastructure that enables it. IoT platforms can tie the knot for this marriage. 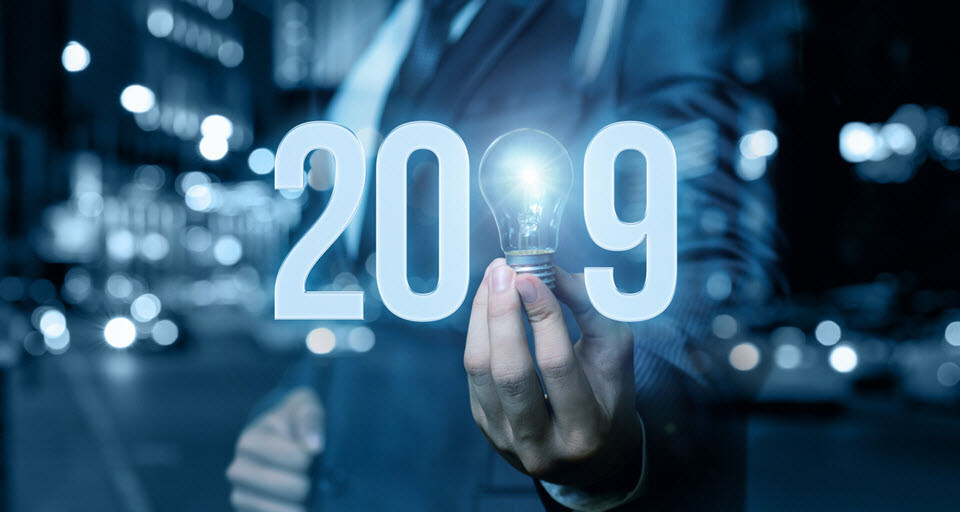