Over the past few years, non-fungible tokens, or NFTs, as they are more commonly referred to, have rapidly become one of the most talked-about technological innovations. Acting as digital assets that can be bought, sold, or traded using cryptocurrency, each NFT generated comes embedded with a unique signature, allowing consumers to verify its authenticity and ownership across the blockchain.

Since NFTs began emerging in late 2017, their popularity has surged in the realms of gaming, art trade, collectible sports memorabilia, and more as consumer demand for their broader integration has increased. This growth in both popularity and demand is in no small part due to the capability of NFTs to completely transform the concept of digital asset ownership.

For content creators, the advent of NFTs poses a multitude of potential benefits to create real-world value, not only by selling the assets they create as NFTs, but also by gaining royalties in perpetuity whenever their NFT is sold to or used by another party—all with the help of decentralized blockchain technology.

In March of 2021, digital artist Mike Winkelmann (a.k.a. “Beeple”) auctioned off his collection of digital art pieces as an NFT through Christie’s. The collection, entitled Everydays: The First 500 Days, sold for over $69 million. To some, this equated to little more than someone paying an exorbitant amount of money for an image on the internet, but to many others, Winkelmann’s historic sale of his NFT collection set a new precedent for consumers and collectors alike: NFTs hold the potential to create true value in the real world outside of the blockchain.

Much of the skepticism surrounding NFTs is rooted in their nature as a new class of digital assets. New asset classes are rarely created, and their success is even rarer, especially if they do not showcase their efficacy to create additional value for consumers through ownership rights. NFTs, however, have showcased this, as each NFT acts as a unique one-of-a-kind item represented by the “token” of its non-fungible asset. This allows each user to highlight their ownership of a specific NFT as a digital asset on the blockchain — an asset that only appreciates in value over time as its popularity and/or demand grows.

In this way, NFTs act as a kind of exclusive entry ticket to a VIP event: if you have a ticket that is in high demand, it inherently becomes more valuable, and its current owner can sell it through a blockchain transaction much like a bank transfers money from one account to another, enabling the NFT owner to sell or trade the NFTs they own as digital assets for a profit. Because the value of any particular asset is tied to a community of users’ perception of that value, the value of NFTs comes not only from how much they can sell for, but also from how the underlying value that a certain community of users or consumers creates around it.

While the popularity of NFTs initially began growing between late 2017 and early 2018 from their integration within the video game and art industries, virtually any asset that can be digitally created or transferred — such as music, videos, images, or even tweets — holds the potential to serve as an NFT. When these assets are created and sold or otherwise distributed outside of the virtual Metaverse, they tend to adhere to some form of copyright law, meaning that even though others can purchase them, they do not officially own them; rather, these assets are licensed to consumers while their creator(s) retain the rights of ownership.

Like most real-world assets that fall into these categories, NFTs themselves are able to have their ownership verified and traced, albeit via transactions throughout the blockchain network rather than a traditional copyright database. But because each NFT is inherently unique, and is thus unable to be fully duplicated with the same value of the original asset, NFTs hold protections not dissimilar to more traditional copyrights.

For instance, even if a digital artist like Mike Winkelmann sells their NFT, they — as the original creator of the NFT or asset — still hold the right to license it. That licensure can then be tracked along with each transaction of the NFT itself on the blockchain, along with any secondary transfers of its ownership. Whenever that NFT is licensed or has its ownership transferred to a secondary party, the original creator then has the potential to acquire a portion of each sale or licensing agreement as a royalty payment, much like a music artist would by selling or licensing their hit song to a business or organization to use in its advertising.

Receiving royalties on the sale of “used” NFTs

Though NFTs are digital in nature, this does not mean that their sale or trade is likewise limited to digital transactions. Imagine purchasing an NFT that comes as a digital image file, but since you now own it, you decide to turn the image of that NFT into a physical print to hang in your home office.

While this physical rendition of your NFT is more akin to a duplicate, you still possess rights to the original, digital copy. But now imagine you decide to sell that physical copy at your next garage sale, and a prospective buyer says they would rather buy the original NFT (rather than the physical copy) by transferring a set amount of crypto from their blockchain wallet to yours. By selling your digital NFT this way, you transfer the digital rights to that NFT to the new buyer, and the original creator of the NFT is able to receive a portion of the sale in the form of royalties.

Additionally, the original creator may be able to likewise receive a royalty payment in the event that you decide to keep the true NFT as a digital asset, but opt to sell your physical copy of it as a “used” item. Though you likely wouldn’t be able to sell the NFT for nearly as much, its sale can still be traced by its original creator, and a portion of the sale of this “used” or secondhand NFT can similarly be granted to them as royalties. These are just a few examples of how the sale of NFTs creates value for everyone who creates, buys, or sells them.

Nick Donarski is the technical expert behind ORE Sys, LLC, and the inventor of the multi-part ecosystem that is the ORE System comprised of the ORE Token, the ORE Forge, and the ORE SDK. Holding multiple certifications including MCSE+S, MCSA+S, MCSE, MCSA, MCP, and CEH, Nick is a cybersecurity expert and has been a featured speaker at multiple cybersecurity conferences and worked for some of the biggest names in the industry. He is fluent in numerous programming languages and blockchain technologies including Web3, Ethereum, Polygon, Binance, BSC, and Smart Contract Security and Testing.

Nick is a “gamer” at heart with a passion to create games for users and help developers realize their dreams. The suite of tools within the ORE Ecosystem is the means to that end. 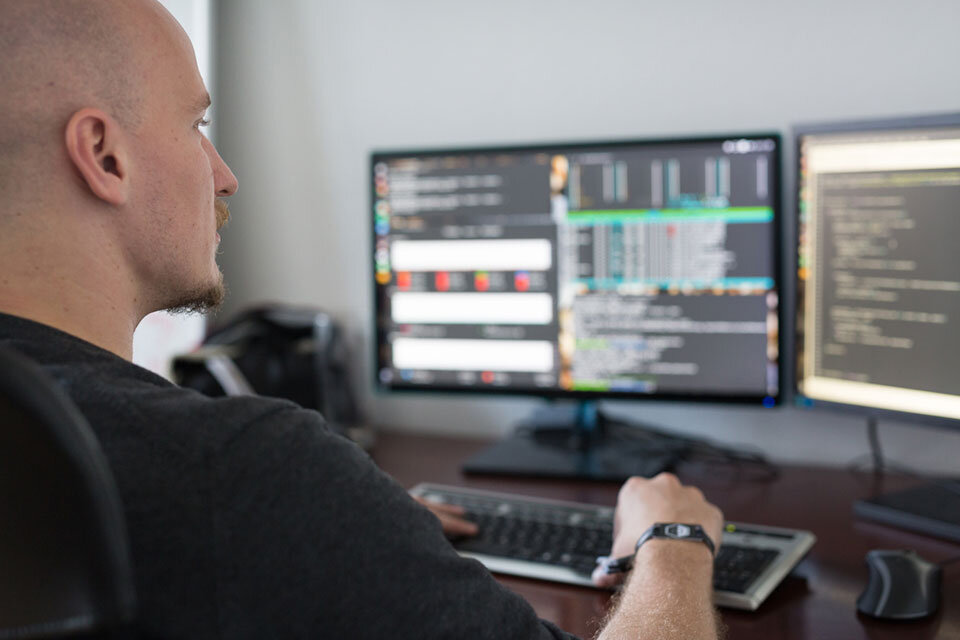 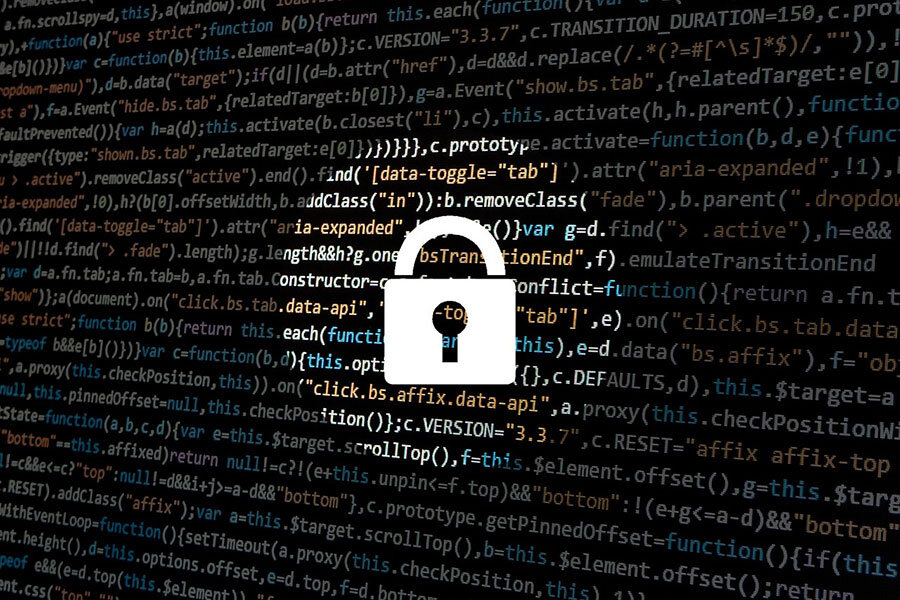